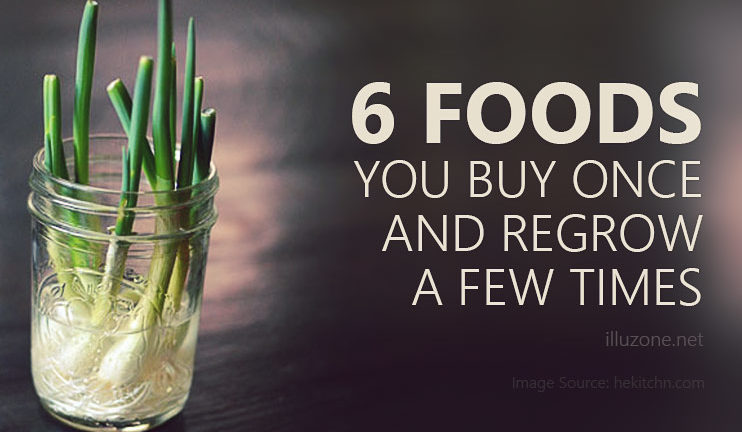 A sustainable food system is a collaborative network that integrates several components in order to enhance a community’s environmental, economic and social well-being.  – Community Research Connections

When one is born and raised in a developed nation, such as the United States or Canada, food is provided and consumed with minimal effort. The negative consequence of this is that the vast majority of food eaten is processed with unhealthy chemicals, such as preservatives and excess amounts of sugar, sodium and/or fat.

Why is this the case? Well, a short answer is convenience. The majority of the population deals with hectic work, home and personal schedules which allocate a scant amount of time to prepare foods made from raw, unadulterated sources. Combine unrelenting schedules with manufacturing and technology advances, and the proliferation of convenience foods – boxed, bagged and processed – begins to make sense.

The problem is that these foods don’t make sense from a health perspective. Study after study has shown that convenience foods are not well-received by the human body. For thousands of years, our distant ancestors hunted, gathered and consumed foods that were strictly limited to available resources. In other words, we’re genetically programmed to take in foods that are unaltered and pure.

Fast-forward to today, and what do we see? Supermarkets intentionally stack their aisles side-by-side with unhealthy, unnatural foods. Notice that vegetables, fruits, meats and other “unpopular” edibles are limited to corner space…this is done for a reason. The reason is that grocery shopper’s demand for convenience foods far outpace the demand for natural, raw sources. We’d rather pop a 15-minute pizza into the oven than spend 30 minutes preparing a fresh, wholesome meal.

Despite the overwhelming demand for “fast food,” it is possible to grow, harvest and consume home-grown, natural sources of food. In fact, we’re going to show six different food types that can be regrown and re-eaten. Not only are the health benefits significant, the cost savings are as well. Promisingly, these foods can also be regenerated with less than anticipated effort.

Here are six foods that can be regrown forever:

Well, technically, carrots and other vegetables that grow from the root. Turns out that – in addition to Bugs Bunny’s favorite snack – beets, turnips and parsnips are able to be home-grown for a long time. All that’s needed is a container of water and a knife. Cut off the tops of each veggie, submerge in a container of water and set it out in the sun. Simply change the water in each container every few days and, once the veggie’s roots appear, plant them in soil until fully developed. Repeat.

One of the world’s most treasured plants, ginger has been used for countless millennia for everything – from medicinal cures to nutritional value. For interested parties, this wonderful plant is easy to grow. Simply gather a pot, some soil and a thumb-sized piece of ginger. Plant the piece upwards and within a week, the plant to should grow to a point that allows harvest.

For celery lovers, the fact that the vegetable is easy to regrow is good news. All that’s needed is a knife, a bowl of warm water and sunlight. Sever the celery’s head from the base and place it in warn water with the severed end upward. Place the bowl in an area with ample sunlight and simply change the water every two days. Once the leaves have appeared, place the base in soil and await full growth.

Root stems of both fresh basil and cilantro can be regrown after appearing. The stems need to be placed in a full glass of water while in direct sunlight. Every other day, the water will need to be replaced until the roots are at least two inches long – at which time the vegetable will need to be transferred to soil until fully grown.

In just four short days, lettuce – in addition to bok choy and cabbage – can be ready for soil. It is recommended that ample space, such as a deck or small garden, be used to grow these luscious greens. Submerge the vegetable’s outer leaves in water and set the bowl in an area with plenty of sunlight. Every two days, replace water and pluck the dead leaves. After four days, the plant should be ready for soil transport. Harvest the plant until grown to full size.

Lemongrass is a delectable, succulent herb that people treasure having in their diet. The issue is it’s relatively isolated to certain parts of the world – namely, East Asia. Fortunately, this delicious food can harvested by simply cutting the root end of a stalk and placing it in water. That’s right…just cut the root and submerge it into water, placing it in direct sunlight. After approximately a week, the product is ready to be transferred to soil, where it can be observed till full-growth, when it’s then ready to be plucked.