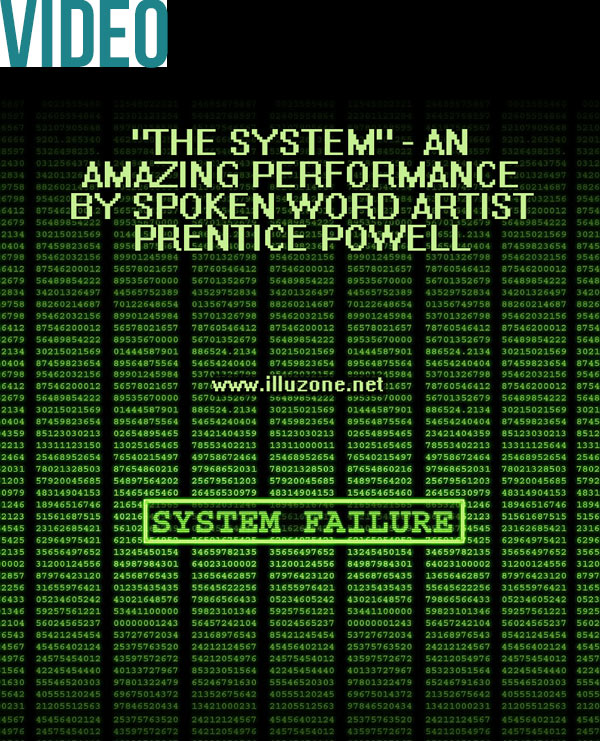 [dropcap]P[/dropcap]rentice Powell is a firm believer in practising what he preaches. After performing on the National Finals stage in 2003, placing 4th in the nation only two months after writing his first poem, he pursued a spoken word career. He became the 2007 spoken word artist of the year at the Black Music Awards and […]

Xolo, the dog breed with an Anubis vibe