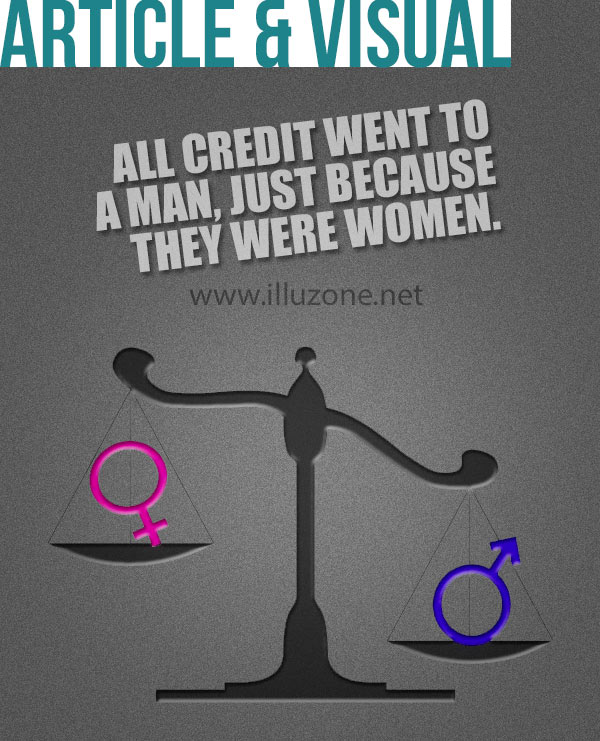 These women have changed the world with science. Too bad a man was given all credit.

Many people are familiar with the famous case of Rosalind Franklin, the British scientist who first discovered the helix shape of DNA by using her knowledge of x-ray diffraction techniques to take the first photo of DNA. Without her permission, fellow researcher Maurice Wilkins later showed her photo to James Watson and Francis Crick, who were also trying to determine the structure of DNA. Franklin’s photo allowed them to deduce the structure and, shortly thereafter, they published a series of articles about the discovery, only mentioning Franklin’s contributions in a footnote. While Watson, Crick and Wilkins received the Nobel Prize in 1962 for their contributions to science, Franklin had passed away due to cancer four years prior and was not eligible for the award.

While Franklin has become increasingly recognized for her immense contributions to molecular biology, even today, students everywhere learn the story of Watson and Crick’s discovery but far fewer are taught about the critical contributions of Rosalind Franklin to understanding the nature of DNA. Franklin’s story remains one of the most famous and egregious examples of a female scientist being denied credit for her work due to sexism but, as this fascinating infographic illustrates, there are unfortunately many other examples from throughout history.

To learn more, National Geographic ran a profile piece, which included several of the women featured in this graphic, on “six female researchers who did groundbreaking work — and whose names are likely unfamiliar for one reason: because they are women”.

Article credit to A Mighty Girl and thanks to the Women Rock Science Tumblr page for sharing this wonderful image.