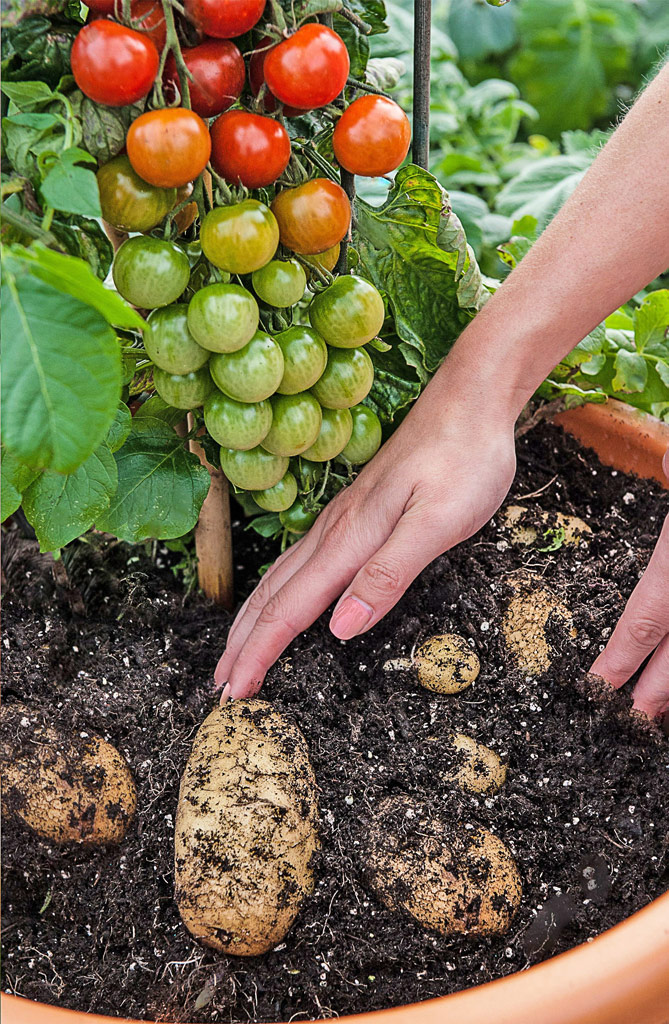 Online based U.K.-based horticulture company Thompson & Morgan has developed a plant that grows both cherry tomatoes and potatoes called the Tomtato. The product was first announced in 2013, and now it’s finally commercially available. It’s been available now in Canada for at least a year now. A New Zealand horticulture company has also created […]

Xolo, the dog breed with an Anubis vibe