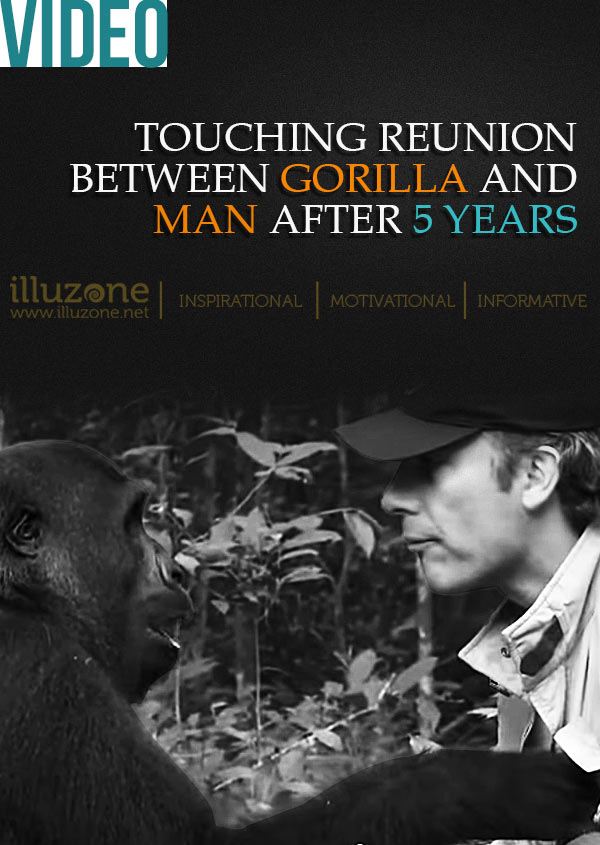 [dropcap]E[/dropcap]nglish conservationist, Damian Aspinall raised a zoo-bred Lowland Gorilla, “Kwibi,” as if he was his own son at his Howletts Wild Animal Park in England. In 2005, Kwibi was eventually released into the jungles of Gabon, West Africa, when he was just 5 years old as part of a conservation programme to re-introduce gorillas back into the wild. After 5 years, […]