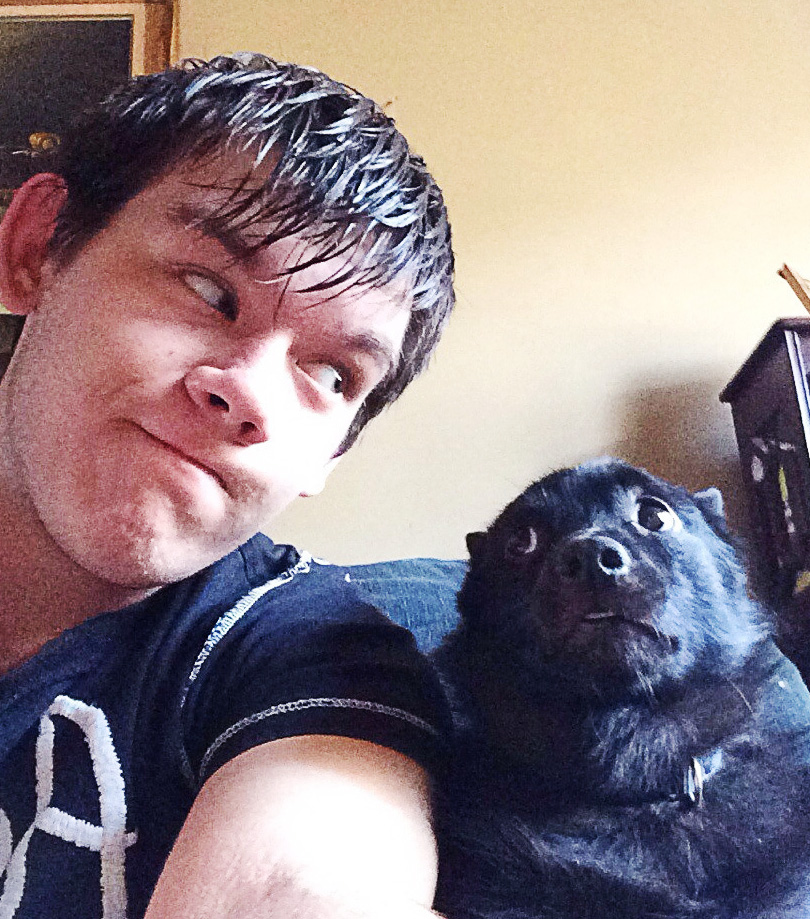 Selfies have become really popular these days. So popular that we have very quickly reached the point of saturation. It is impossible to be on Facebook, Twitter, or any other social media without being exposed to them. We are all subjected to the judgement of our friends or familly members for it. But humans are not the only ones who will be judging you, there is something else you should be aware of, animals are into it too and they are really good at that.

The following are 29 animals who are not that impressed with your selfie addictions. #14 has reached saturation point.

#2. Wishes you’d just stop all this nonsense and let him drive.

#3. Nervous about this whole selfie thing. 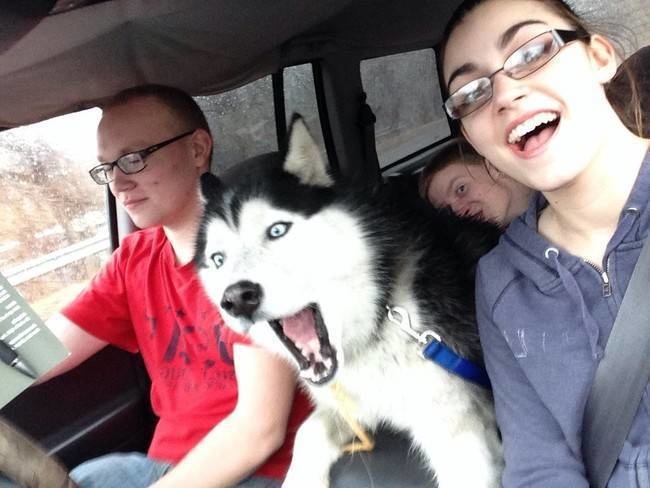 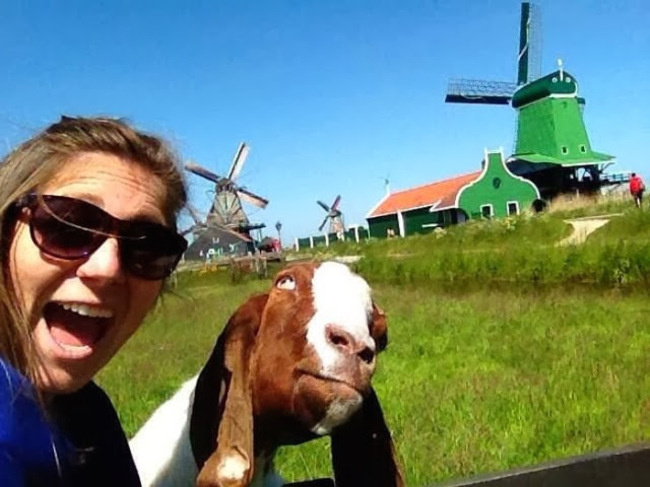 #7. Getting into the spirit of things. 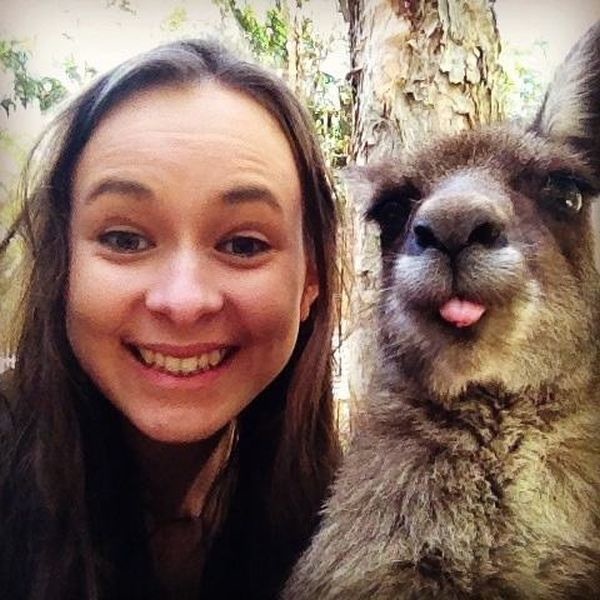 #9. This giraffe really knows how to take a photo. 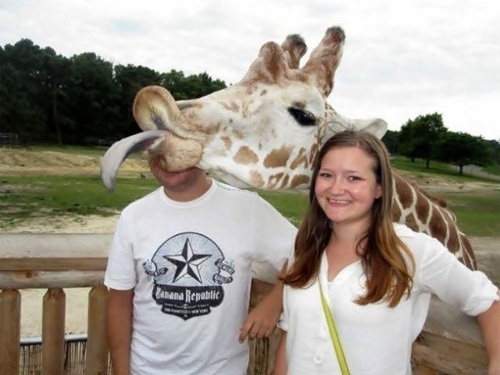 #10. His true feelings, caught on camera. 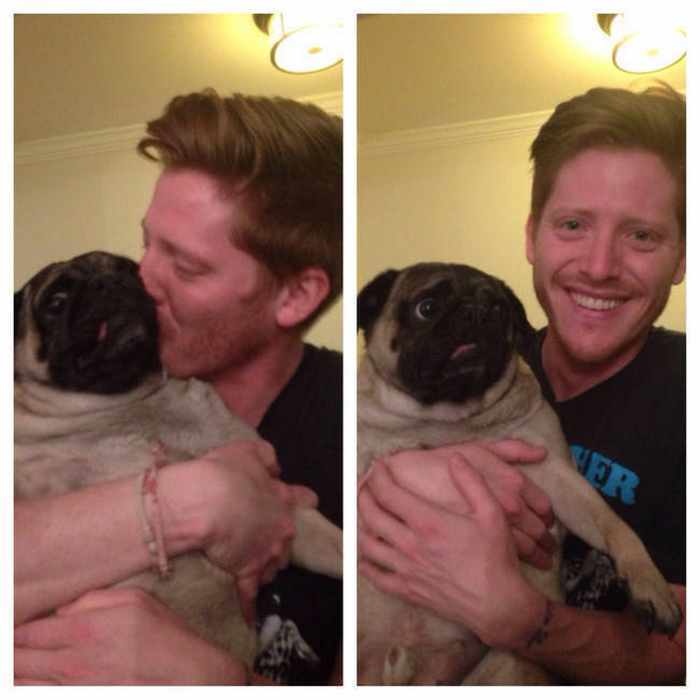 #11. Acting like he doesn’t care, but he totally does.

#12. All that money he spent on an Invisalign has finally paid off. 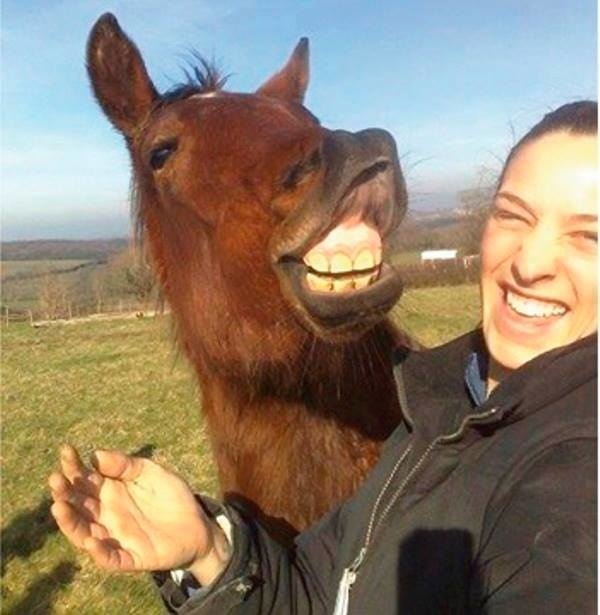 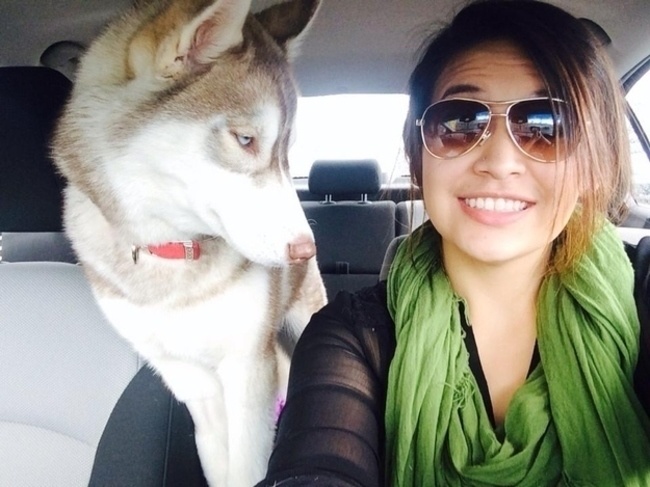 #15. This giraffe just tries to go with the flow. 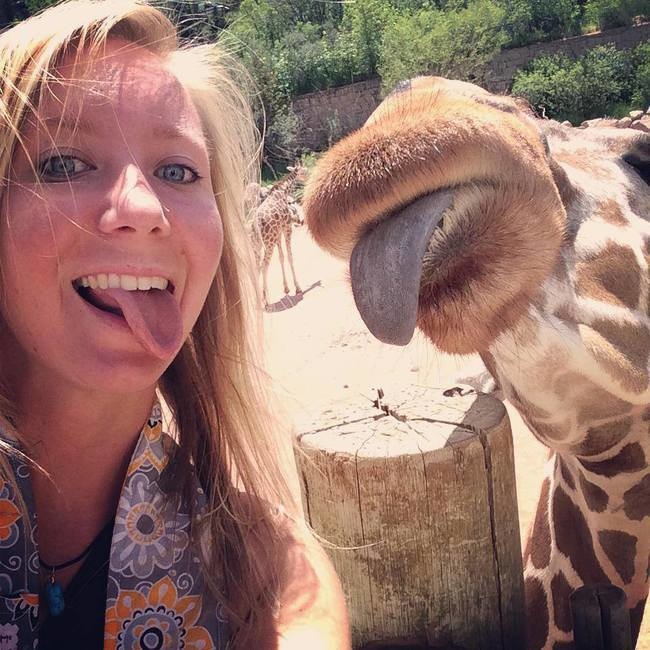 #16. Caught at the very moment when he finally lost it.

#17. This photo is oddly romantic.

#19. She loves showing off her smile.

#20. This cow hopes she gets a lot of likes on Instagram. 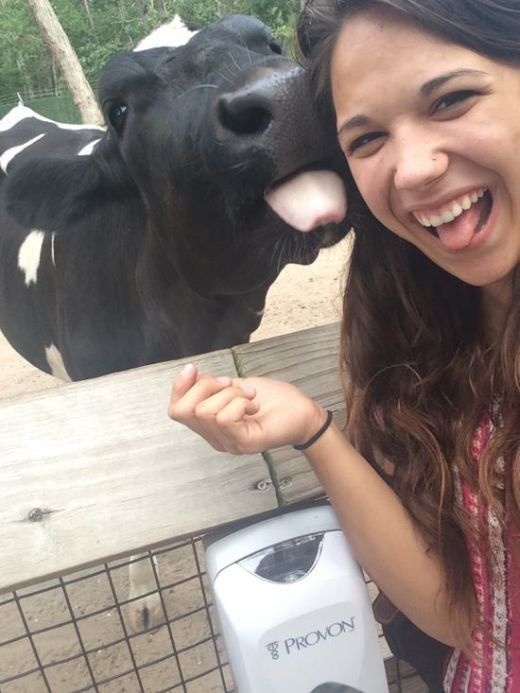 #21. Will settle for nothing less than being the star of the photo.

#24. Both are trying to look cool, and one of them is succeeding.

#25. Serving you face from under the sea. 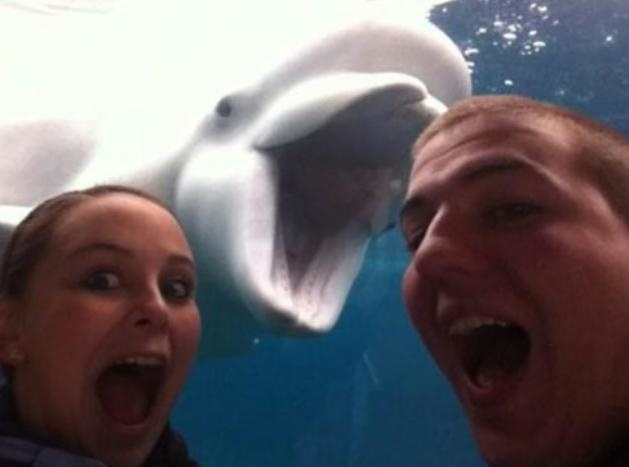 #27. Way too hyped about this selfie. 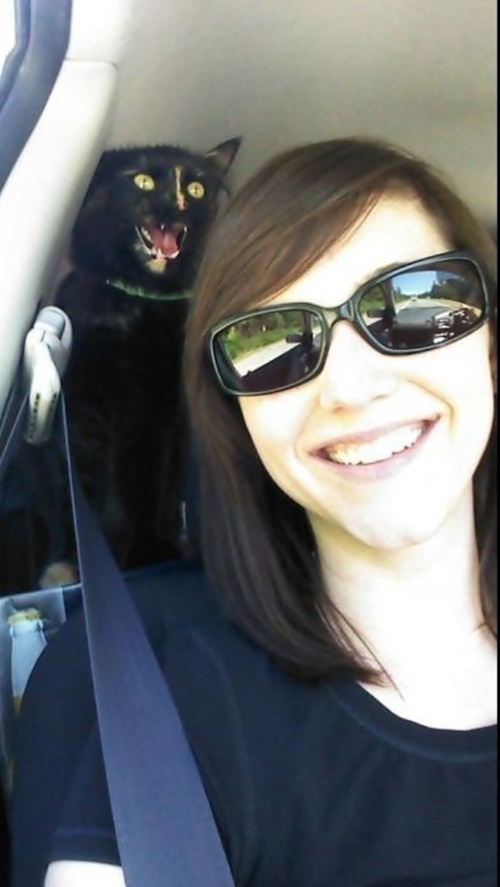 #28. Insisted that he take a photo so his friends would believe him. 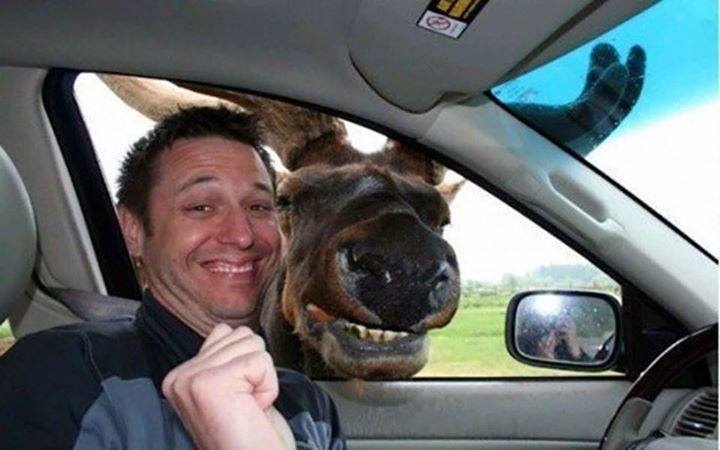